ISN'T "THIS" THE REAL SIDE OF OUR HIGH CLASS OFFICES IN SKY RISING BUILDINGS!

The man has been following the route to development since the stone age and that is the reason we are what we are today: The Homo sapiens sapiens॥Isnt’t it? Man developed agriculture, settled down, made societies, incurred wars, divided himself to boundaries and made sections which are called nation in our millennium but one point that none of us can deny is that women have played a vital role in all the developments। Today we count on our nation’s infrastructure, stock exchange and militia strength, and women are said to be going stronger still. As we all call them, women of 21st century.Coming back to development, with this whole blow of advancement was introduced a new phenomenon called Electronic media, which is progressing immensely. It has become of paramount importance to all of us and women are progressing or ‘so-called progressing’ here as well. Well we all praise Indira Nooyi, but the fact is that there are so many Indira Nooyis in the country who are still struggling hard to be at the place where they ought to be, for all the same dirty reasons, that they are still considered the secondary creatures in this man’s world, where Government has to come up with schemes like ‘Ladli’ to lure people to bring up girl child and not kill her at birth. This is not the only face of this devil truth, Like Ravana it has many faces. But the most interesting one is the stature of women in Electronic media and entertainment industry at large. My own experience has been an example of the shameful situation.The torment starts right at the training school, where right from the lowest technician to the most reputable educationist would confirm that ‘Women are an object to be put in front of camera, they can not have anything to do with the thinking and the creative side’. As you go in the field, you realize that its just the extension of the same repressing family of the academic institute, the ideologies and their effects becoming even more severe.. Everything happens with women in the field of entertainment, right from physical exploitation to the most disrespectful and unwanted suppression to her freedom of applying her brain. From my own experience I can tell that men at lower level than you still fight their ego with the fact that we, the women, are at a place higher than them and give them orders and to fight it, they argue that we are where are because men like them have chosen to put us there. Could you believe that?Besides facing the problems like not getting promotion and even the right jobs, women face this awkwardly real problem caused by some hardcore male chauvinists that their creatives and skills can be under-estimated by the man of lowest degree in her team. This is a side that can only be partially seen but what is most visible in the entertainment industry is the physical exploitation of women, to get a job that they can do better than any one else, they have to sell their bodies. Number of the most talented women never get to the places they deserve because they can’t sacrifice on moral values. Then come the women who have somehow reached the highest level, they don’t very often get the acclaim they deserve. No matter what they do for the organization, the board or some hypocrite men would always have an eye to make sure that she doesn’t get any credit, or to would be a disgrace to them and their manhood.
So at stages and ages, in Indian entertainment industry, the women has to sacrifice either her dreams, or her respect…She can only be allowed be a glam doll, and if she tries to make her way out, she is going to face the most unique problems…These are some facts that we turn are back on till it happens to us. Such a shameful society we are living in…Why, we can’t really answer.
For women, it has come with the package of development, with better infrastructures and better economy…!
Posted by सचिन at Sunday, March 30, 2008 No comments: 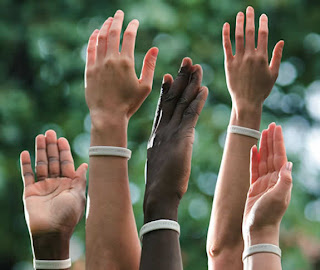 Email ThisBlogThis!Share to TwitterShare to FacebookShare to Pinterest
Labels: बचपन 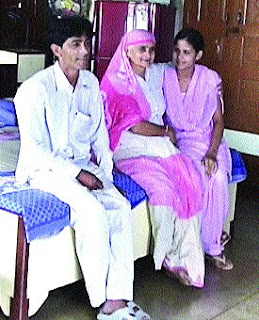 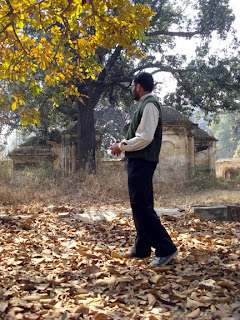 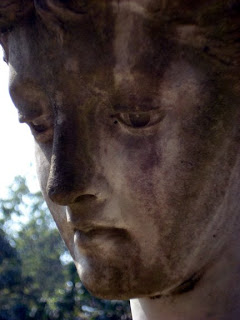 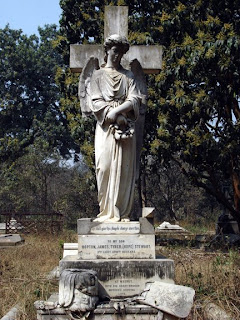 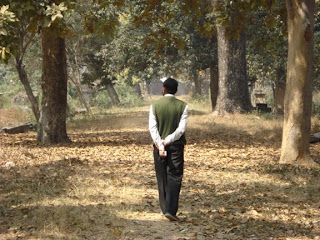 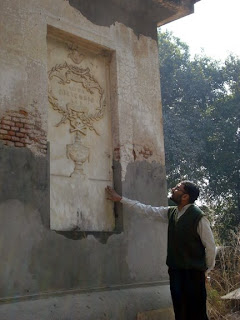 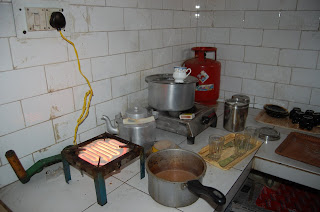